Elsham Hall dates back to the 1760s and was acquired by the Elwes Family in 1931 from King's College Cambridge having previously belonged to the Astley Corbett family. In 1939 the Hall was requisitioned as an Anti-Aircraft H.Q. during the Second World War but was left badly damaged necessitating the demolition of two of the wings. The present house along with a 19th Century orangery in the grounds is Grade II* listed and a private family home. (The Hall is not open to the public).

The Park and Gardens were opened as a Country Park in 1970 by Captain and Mrs Elwes "to promote enjoyment of the countryside and wildlife and an appreciation of the arts and rural crafts". The gardens include a large medieval carp lake and stew pond and a 19th century coach house and stables which are also Grade II listed. 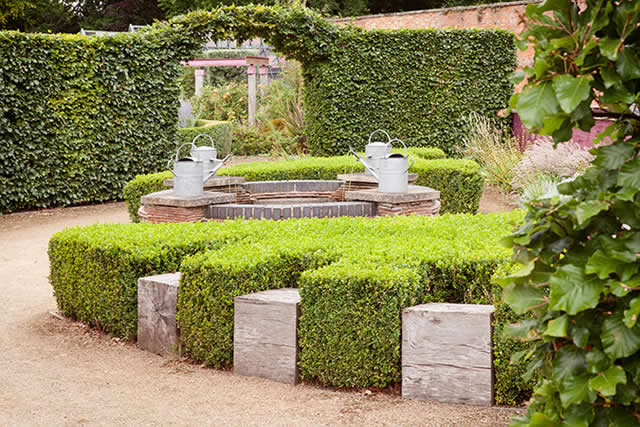